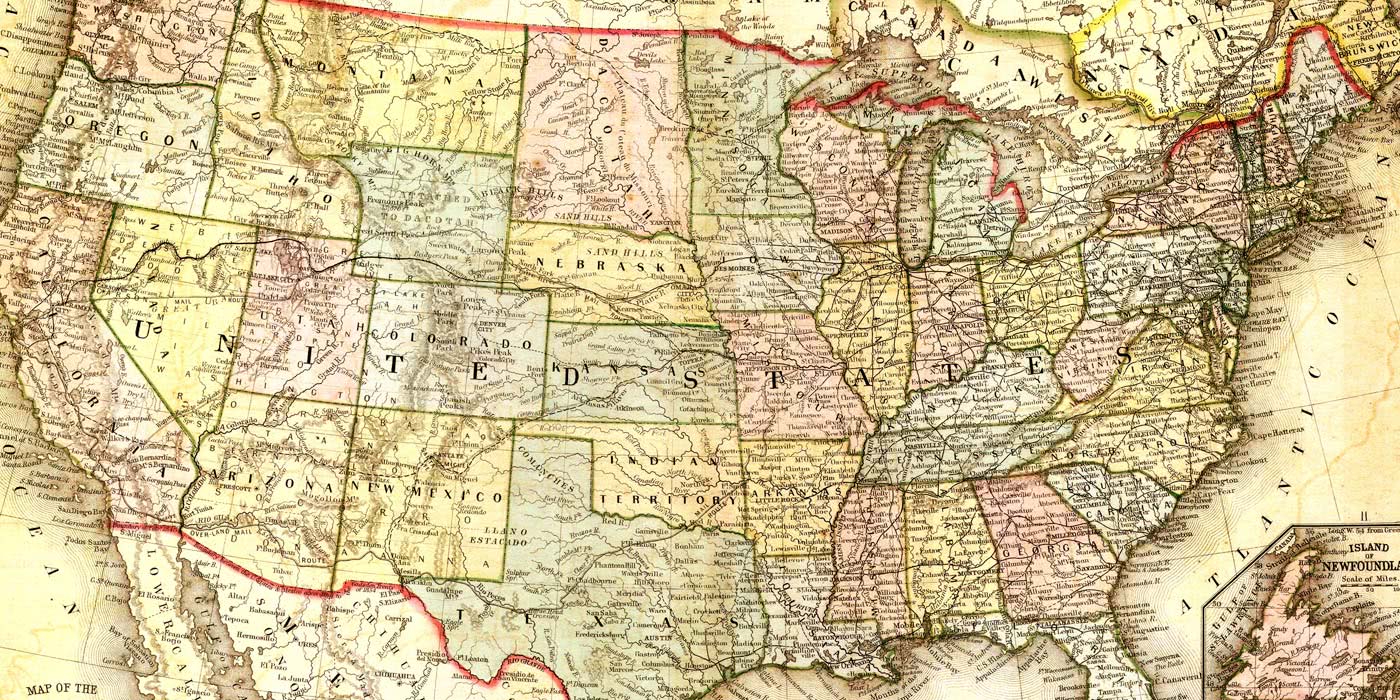 Like many around the world, we, scholars of the Southwestern Social Science Association, watched with shock and horror as the United States Capitol building was attacked and occupied by supporters of President Donald Trump. This attack occurred as the Congress was fulfilling its constitutional duty to certify the votes cast by the Electoral College as part of the 2020 US elections. This event was far more than an invasion and occupation of a building. It was an attack on democracy itself. It was an assault against the Constitution of the United States and the institutions created by it. Worse, it was an assault on truth, facts, and science. There is no doubt that Joseph R. Biden and Kamala Harris were the legitimate winners of the 2020 election. This victory has been confirmed by elected and appointed officials and judges from all political persuasions and walks of life. This assault was possible because of a total lack of regard for the truth, facts, and science by certain public officials, including President Donald Trump himself, and permeating through some parts of American society who now seriously question the institutions that provide the framework for our society and the freedoms we enjoy. Those freedoms make possible the scholarship produced, presented, debated, and published by our association’s members and friends. We, as leadership in the Southwestern Social Science Association, reaffirm our commitment to facts, truth, and science. We condemn in the strongest terms those who engaged in this assault. We stand ready to do our part as citizens of our homes, institutions, country, and world to build understanding and restore confidence in our institutions and in those noble principles that sustain them.