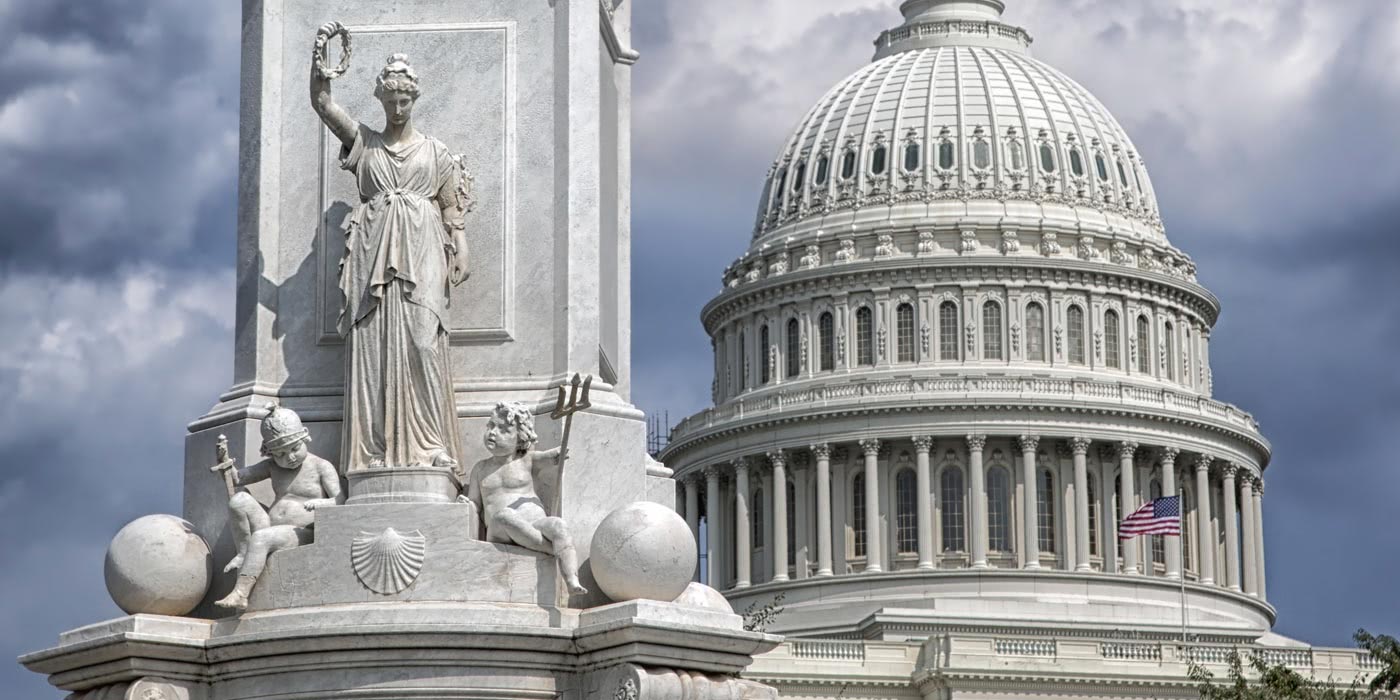 Southwestern Social Science Association President Cynthia Cready is pleased to announce that Alex R. Piquero will deliver the presidential keynote address titled Immigration & Crime: Debunking the Myth at the association’s centennial annual meeting.  The centennial annual meeting is April 15-17, 2021 in New Orleans, LA.  The plenary session is scheduled for Thursday, April 15, 4:00 PM, followed by the presidential reception, both at The Monteleone.

He has published over 400 peer-reviewed articles in the areas of criminal careers, crime prevention, criminological theory, and quantitative research methods, and has collaborated on several books including Key Issues in Criminal Careers Research: New Analyses from the Cambridge Study in Delinquent Development (Cambridge University Press, co-authored with David P. Farrington and Alfred Blumstein) and Handbook of Quantitative Criminology (Springer, co-edited by David Weisburd).  His work has been cited over 43,000 times (h-index=110) and he has been ranked as the #1 criminologist in the world since 1996 in terms of scholarly publications in elite criminology/criminal justice journals.  A 2019 article in Plos Biology identified him as being included among the top 100,000 most-cited scientists in the world.  And in November 2019, he was recognized by the Web of Science Group as one of the world’s most influential researchers (i.e., a Highly Cited Researcher).  In addition to his membership on over a dozen editorial boards of journals in criminology and sociology, he has also served as Executive Counselor with the American Society of Criminology, Member of the National Academy of Sciences Panel Evaluating the National Institute of Justice, Member of the National Academy of Sciences Panel on A Prioritized Plan to Implement a Developmental Approach in Juvenile Justice Reform, Member of the National Academy of Sciences Panel on Modernizing the Nation’s Crime Statistics, Member of the Racial Democracy, Crime and Justice Network at Ohio State University, and Member of the MacArthur Foundation’s Research Network on Adolescent Development & Juvenile Justice.