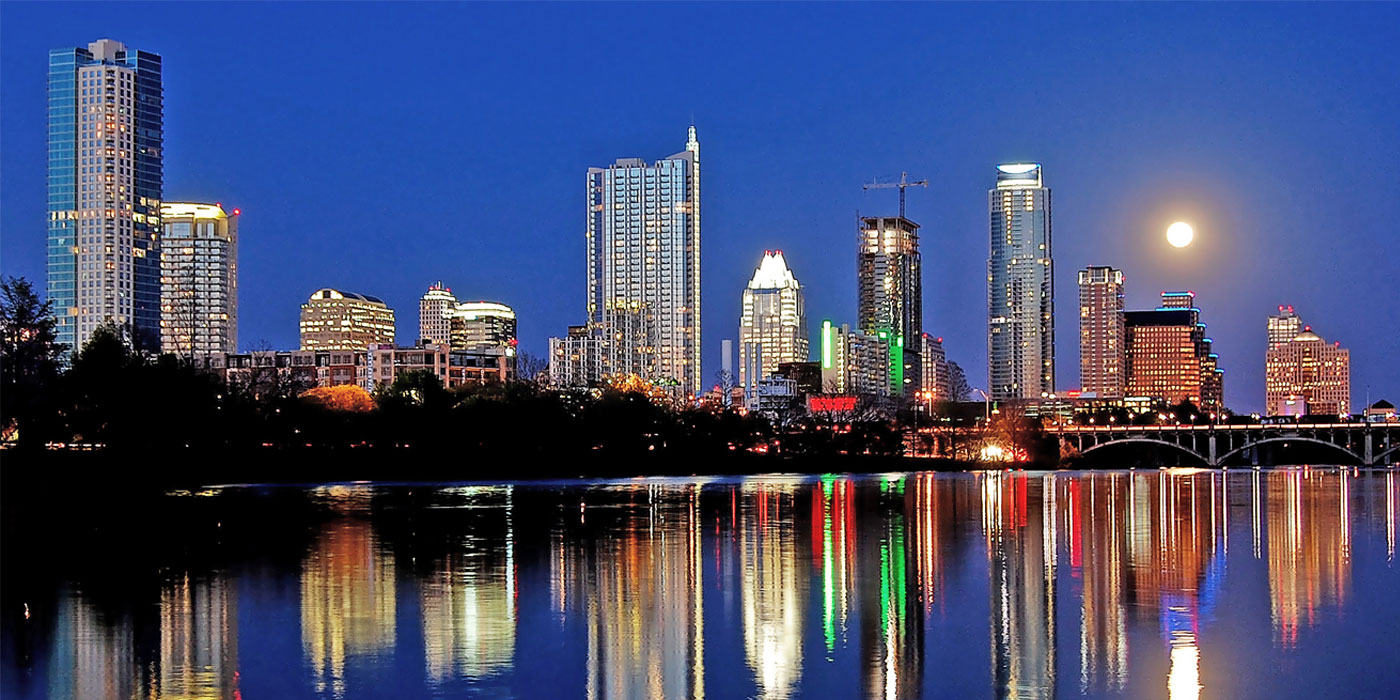 The SSSA celebrated the recipients of its 2017 awards at the association’s 97th annual meeting, hosted by the Austin Hyatt Regency.

The Distinguished Service Award went to Dr. Douglas Eckberg, Professor Emeritus of Sociology at Winthrop University. A longtime member of the association, he has served as both SSSA President and president of the Sociology affiliate. Presenting the award, Past-President Glenn Melancon (Southeastern Oklahoma State University) praised Dr. Eckberg’s collegiality and dedication to the association.

The Lineberry Award, given to the author(s) of an article published in the Social Science Quarterly, went to Dr. Natalie M. Jackson for “A Theory of Preference Formation Among Ideologues and Nonideologues.” Dr. Jackson explores how differences in belief systems drive policy preference formation of moderates versus ideologues. Using an anthropological operationalization of cultural worldview to study the relationships between culture, ideology, and policy preferences, Jackson finds that moderate worldviews are structured by more primitive sources. Moderates rely more heavily on their cultural views, while ideologues rely on their ideological views to shape their policy preferences. These findings expand our understanding of the challenges in measuring preferences and ideology, and help us understand the problems of using conventional left-right direct-effects modeling of ideology in shaping preferences when dealing with centrist “ideologies.”

The Bonjean Award, also granted to the author(s) of an article published in the SSQ, went to Dr. Michael J. Armstrong and Dr. Steven E. Sodergren for “Refighting Pickett’s Charge: Mathematical Modeling of the Civil War Battlefield.” Armstrong and Sodergren apply British Army attrition and duration equations from World War I (Lanchester equations) to an historic puzzle: Pickett’s Charge at the Battle of Gettysburg. Engaging in analysis of several counterfactuals (whether Confederates could have achieved victory by committing more infantry, executing a better barrage, or facing a weaker defense), the use of the Lanchester equations to model the most famous battle of the world’s first industrial war determines Confederate failure in three of four scenarios.