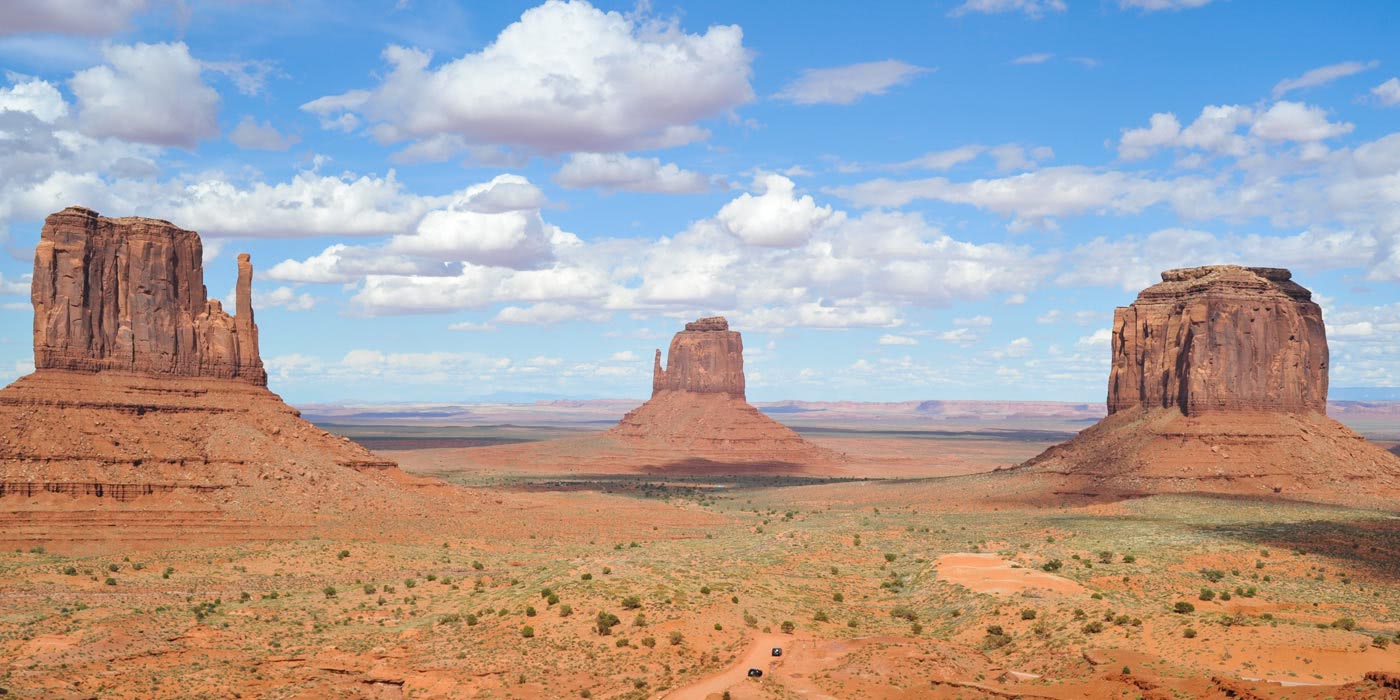 SSSA President Israel Nandamudi is pleased to announce that Dr. Thomas Preston will deliver the Presidential Keynote Address at the SSSA 2022 Annual Meeting. 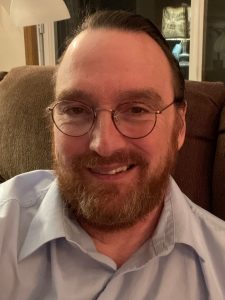 Dr. Thomas Preston is C. O. Johnson Distinguished Professor of Political Science at Washington State University and a specialist in security policy, foreign affairs, and political psychology (leadership analysis). He received his M.A. at the University of Essex (United Kingdom) and his Ph.D. from The Ohio State University (Columbus, OH). He is a Faculty Research Associate at the Moynihan Institute of Global Affairs at the Maxwell School, Syracuse University, New York and at CRISMART (The National Center for Crisis Management, Research and Training), part of the Swedish National Defense College, Stockholm, Sweden. Professor Preston joined Washington State University and the Department of Political Science in 1994 and teaches undergraduate courses on American foreign policy, U.S. national security policy, and intelligence analysis and tradecraft. At the graduate level, he offers seminars on international security and the psychology of leadership and decision-making. He has been awarded the prestigious William F. Mullen Excellence in Teaching Award by the WSU College of Liberal Arts, was named a WSU faculty Innovator by the university, and has received two Fulbright Senior Scholar Awards from the U.S. State Department to New Zealand in 2010 and Romania in 2020. He is the author of four books: The President and His Inner Circle: Leadership Style and the Advisory Process in Foreign Affairs (Columbia University Press, 2001), ‘From Lambs to Lions’: Future Security Relationships in a World of Biological and Nuclear Weapons (Rowman and Littlefield, 2007/2009), Pandora’s Trap: Presidential Decision Making and Blame Avoidance in Vietnam and Iraq (Rowman and Littlefield, 2011), and co-author of the popular Introduction to Political Psychology (Erlbaum, 2004/Taylor and Francis 2010/2016), which will soon be releasing a Fourth Edition. He has written numerous refereed journal articles and book chapters on presidential leadership, foreign and national security policy, and the use of active- learning simulations in the classroom. His current research involves looking at leadership and advisory group dynamics during crisis, the impact of presidential leadership style on decision- making, WMD proliferation issues, and a book project on how to bridge the gap between academia and the practitioner community. He frequently serves as an independent consultant for various U.S. governmental departments and agencies.

TRANSLATE with
COPY THE URL BELOW
Back
EMBED THE SNIPPET BELOW IN YOUR SITE
Enable collaborative features and customize widget: Bing Webmaster Portal
Back