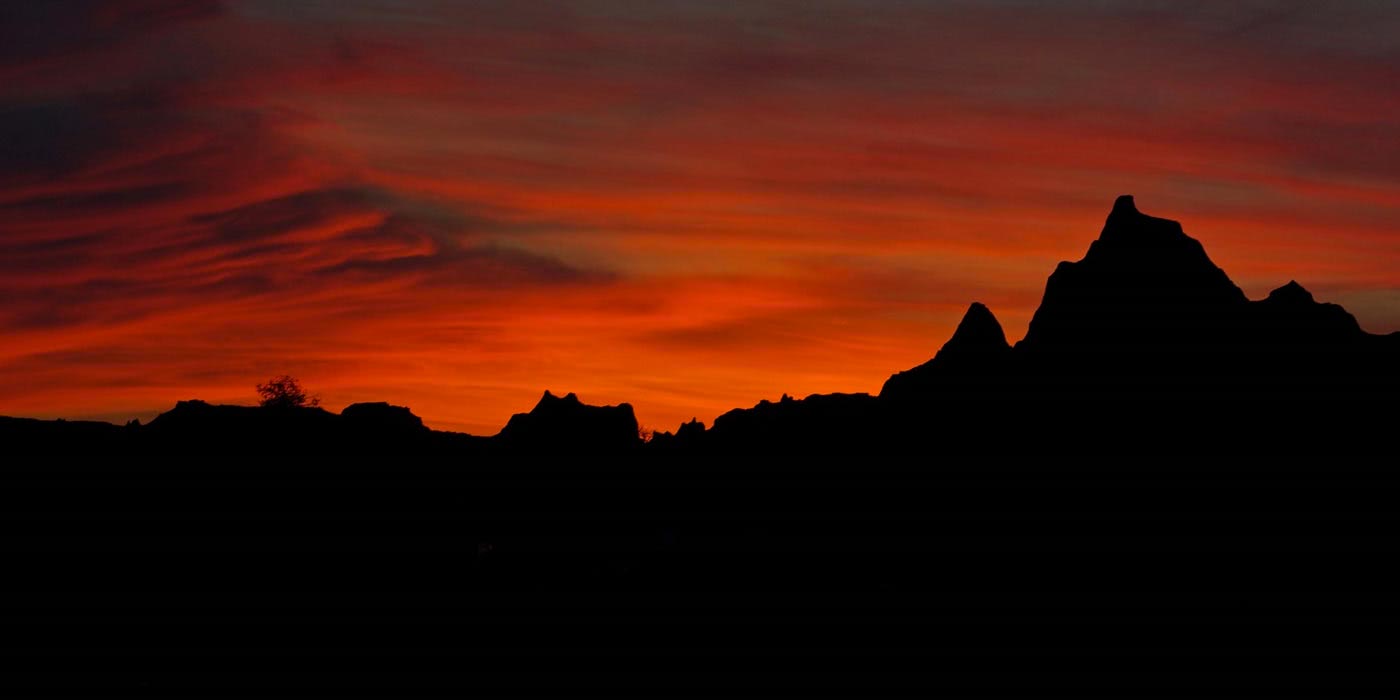 Psychedelic Chile: Youth, Counterculture, and Politics on the Road to Socialism and Dictatorship (University of North Carolina Press, 2017) by Dr. Patrick Barr-Melej, past president of the SSSA, was recently listed as one of the “Historical Studies of 2017 to Highlight” by Santiago, Chile’s major daily newspaper La Tercera. Barr-Melej is Professor of History at Ohio University.

The book illuminates modern Chilean history with an unprecedented chronicle and reassessment of the sixties and seventies. During a period of tremendous political and social strife that saw the election of a Marxist president followed by the terror of a military coup in 1973, a youth-driven, transnationally connected counterculture smashed onto the scene. Contributing to a surging historiography of the era’s Latin American counterculture, Barr-Melej draws on media and firsthand interviews in documenting the intertwining of youth and counterculture with discourses rooted in class and party politics. Focusing on “hippismo” and an esoteric movement called Poder Joven, Barr-Melej challenges a number of prevailing assumptions about culture, politics, and the Left under Salvador Allende’s “Chilean Road to Socialism.”

Join us to Celebrate 100 Years of Scholarship and Collaboration

The SSSA Presidential Reception will be held Thursday, April 21, 2022, 6:00-10:00 PM in the Rio Grande Ballroom of the Hyatt Regency Riverwalk, San Antonio.

Ticket is included with your conference registration. Guests may purchase a reception-only ticket for $10 through our Eventbrite registration portal.

The evening will include a cocktail hour and dinner, recognition of honorees, dancing across the decades, a 1920s costume contest, a Charleston contest, and much more!

SSSA seeks nominations for the postiions of Secretary and General Program Director for 3-year terms. Any member in good standing may run. The incumbents are eligible for re-election. Both to be elected at #sssa2022 in San Antonio. Details at our website. shrtm.nu/CTRk ... See MoreSee Less

Registration is now open on Eventbrite for the #sssa2022 Annual Meeting and Centennial Celebration, 21-23 April in San Antonio. See you there! shrtm.nu/0Gkh ... See MoreSee Less